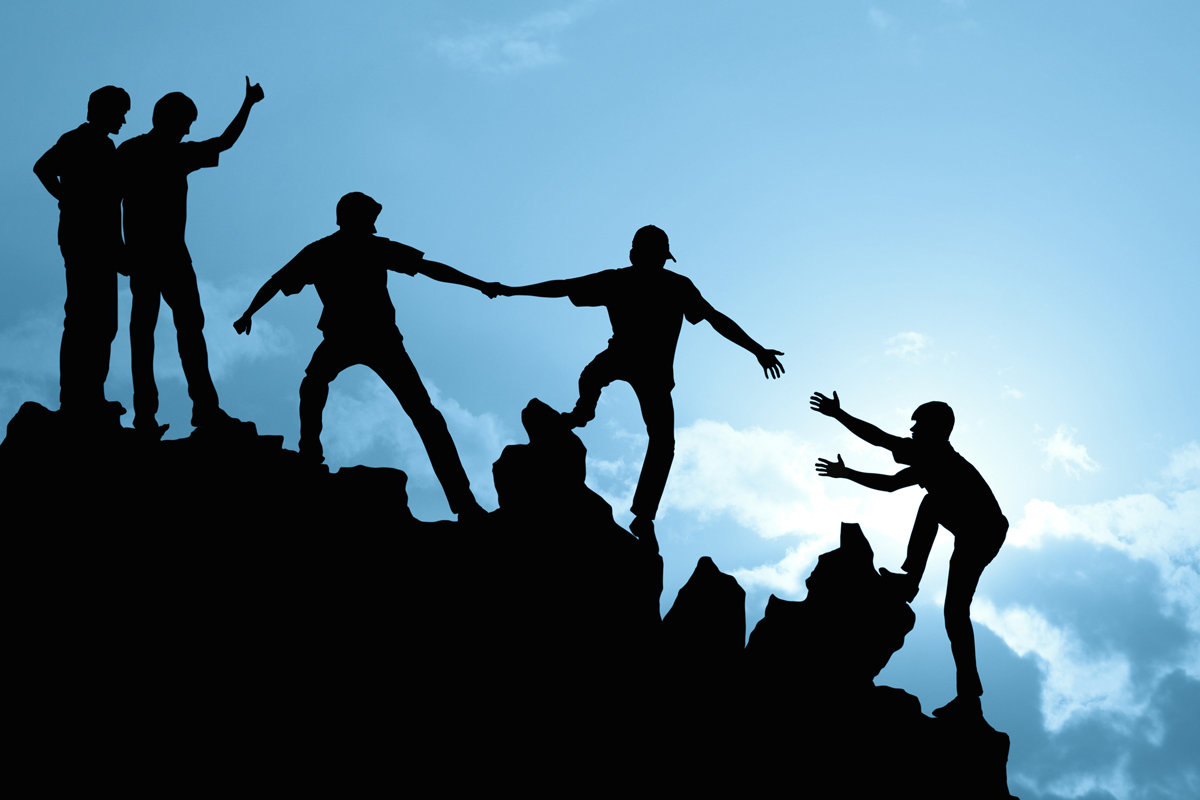 Leadership They Believe In

After believing in people and getting them on board, they will have to believe in you. This is the crux of effective leadership. People will only follow those they believe in. For them to believe in you, you will have to prove to them that not only do you know where you are headed, but you have found the best route to that destination. Anyone can follow an already created path with the right instructions (that is, steer a ship), but not just anyone can create that path.

It is one thing to be able to chart a course but it is another for people to be willing to follow you through it to the envisioned destination. A few things are key to making people believe in you. The first is direction. They will need to not just hear, but see that you not only know where you are headed, but you know the route there. The second is, they will need to see that you are more than willing to go alone if they do not want to follow and the third is, that you are not afraid or unwilling to make sacrifices in making sure everyone gets there together safely. When people see these things, it imprints on their minds, beyond mere words, that you are a leader worth following.